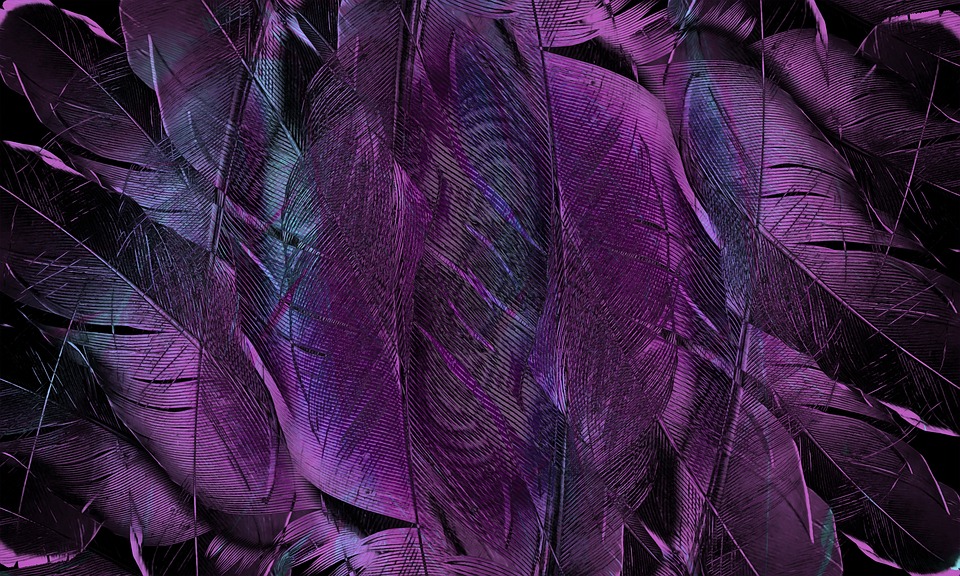 As you guys know, I’ve been exploring different religions, and this time around, I will take a look into Buddhism. So, let’s try for a little bit of background on this religion. The founder is Siddhartha Gautama, also known as the Buddha. It started around 2,500 years ago in India, and it has approximately 470 million followers making it one of the dominant religions. It was interesting for me to read that Buddhist ideas and philosophies overlap with those of other faiths.

They don’t acknowledge a supreme god or deity. Still, their main focus is to achieve the enlightenment of inner peace and wisdom. So, in another afterlife, they’re said to have experienced nirvana.

The Buddha isn’t considered as a God but an extraordinary man. And as a matter of fact, the word Buddha means “enlightened.”

The path to enlightenment is reached by using morality, meditation and…